I met A. G. Porta at the Barcelona Center for Contemporary Culture where Roberto Bolaño’s archive was exhibited in March, 2013.

I’d been working sporadically on a Bolaño-related book since my arrival in Barcelona in 2010 and was delighted to have the opportunity to talk to him about his collaborative works and lengthy friendship with the Chilean writer.

Unlike many acquaintances and latter-day associates of Bolaño, the elusive Antoni Garcia Porta has rarely spoken in public about his close friend.

At the time, I was reading their co-written novel, Consejos de un discípulo de Morrison a un fanático de Joyce (‘Tips from a disciple of Morrison to a fan of Joyce’) …

Thursday, February 8, 1979
It was about seven o’clock in the morning; Vila was having a smoke in a corner behind the bar, his butt propped against the rim, arms folded across his stomach, his eyes pensive. Stepping through the doorway, Mario paused to look at him for a moment before climbing onto a stool and resting his elbows on the counter. A black coffee, he said by way of good morning. Vila straightened up, his shirt collar was grimy, his face pallid like it had never seen the sun. Hola Chileno, he responded without removing the cigarette stub from his lips loping like a basketball player toward the coffee machine, an old Italian model he occasionally wiped with a polish-dampened cloth. A black coffee, he muttered to himself. There was nobody else in the bar, it was raining outside. The Chilean took off his coat and gave it a shake, then hung it over the stool beside him. A slight shiver slid down his spine causing his stomach to contort. Then it stopped. Add a couple of drops of brandy to it, he said. Vila nodded with a sigh. After a night’s work, the Chilean was glad to be there, in the half light of the long, narrow rectangle, the floor covered with cigarette butts and empty sugar packets that Vila’s daughter would sweep up in a couple of hours. There were no locals, it was raining outside and Mario’s eyes were glossy with the sheen of a night without sleep. I thought you’d died, Vila said suddenly as he arranged some bottles on the shelves. Mario yawned…

Copyright © 2021 Margaret Hooks.
This website and its contents are the copyright of Margaret Hooks and the authors of the images. Any redistribution or reproduction of part or all of the content in any form is prohibited without the express written permission of the copyright holders. It should not be transmitted or stored in any other website or other form of electronic retrieval system. 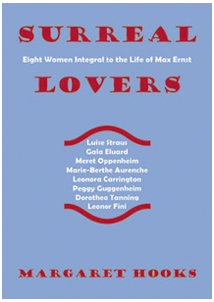 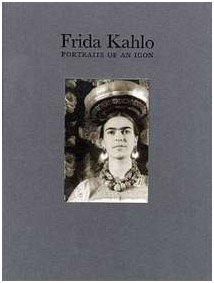 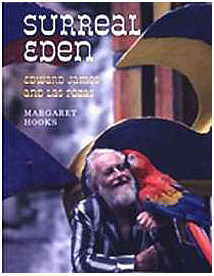